...of the Several States of the Union and of the united States of America.

In GOD we trust.

The Oath of the Second Continental Army of the Republic

''I, (your name), do solemnly swear (or affirm) that I will support and defend the Constitution for the United States against all enemies, foreign and domestic; that I will bear true faith and allegiance to the same; that I take this obligation freely, without any mental reservation or purpose of evasion; and that I will well and faithfully discharge the duties of the office on which I am about to enter. So help me God.''

"A well regulated Militia being necessary to the Security of a Free State the Right of the People to keep and bear Arms shall not be infringed." Article 2, Bill of Rights

" Whenever governments mean to invade the rights and liberties of the people, they always attempt to destroy the militia, in order to raise an army upon their ruins." - Rep. Elbridge Gerry of Massachusetts

Constitution for the united States of America 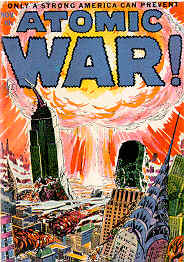 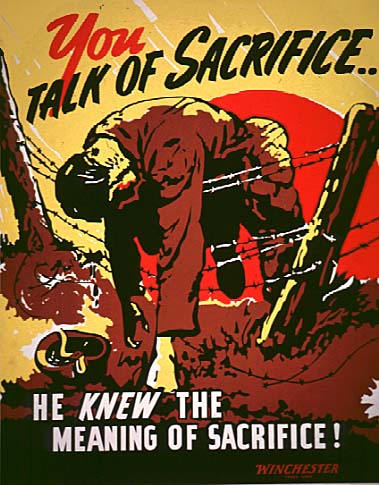 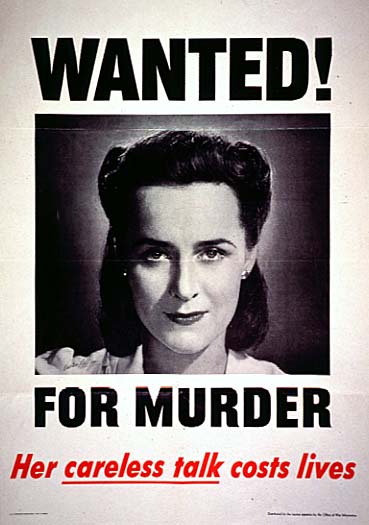 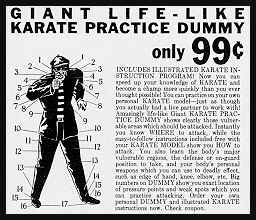 Military of the united States of America